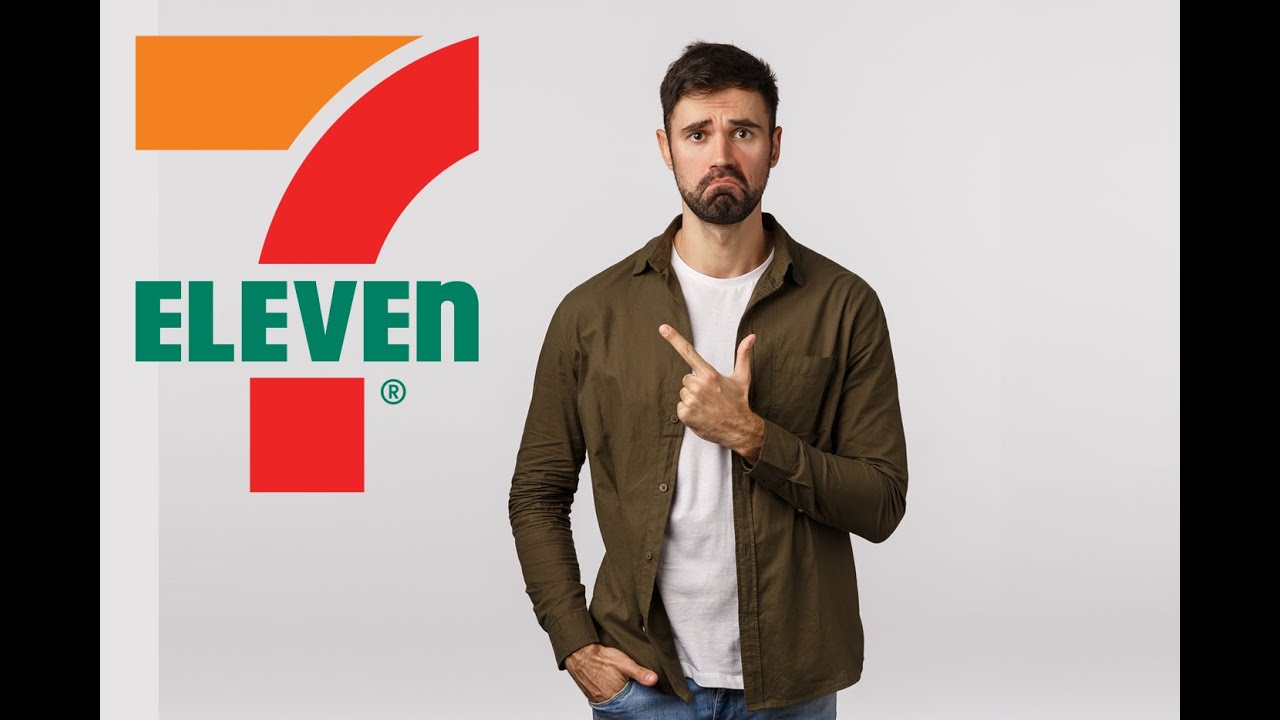 Entrepreneurs Franchise 500 has 7-Eleven listed at their #9 top franchise!

1. Nine out of ten 7-Eleven Franchise owners say running their store has negatively affected their health. How bad does a business have to be to say it is ruining your health? Why though? The National Coalition survey of 7-Eleven franchisees covering issues facing their business 82% cited staffing, more on that in a moment. Eighty-seven percent said their job is more difficult than it was five years ago, and the majority of 7-Eleven owners agreed with the statement, “The effect of running my 7-Eleven business has negatively impacted my physical health, mental health, and/or family well-being” . Let’s look at those staffing challenges.

2. Staffing. 7-Eleven will tell you great things about their proprietary hiring tool “Hire Right” that it makes it easy for franchisees to hire. Yet the recent survey of 7-Eleven owners indicated 98% of franchisees using the tool still had people ditching interviews, and 95% say they are having to personally work more shifts, and overnight shifts than usual. Many states are raising the minimum wage and because franchisees have to pay up to 59% of their gross profit to corporate, and they are required to open 24/7, these payroll increases in many cases just can’t be covered by franchisees. A statement from 7-Eleven franchisee coalition lawyer Eric Karp states “There are few options available to 7-Eleven franchisees who will be burdened by rising labor costs. Either they will have to work more hours themselves or lean heavily on their families to work in their stores,”

3. Micromanaging. Ever walk into a 7-Eleven store and its too hot or cold? Don’t blame the store owner as they don’t even have the authority to change it! All stores temperatures are literally controlled by 7-Eleven corporate office in Dallas. So not only does corporate make decisions on your inventory, your hours, products you sell, Pricing on gas and goods, but they also control your body temperature.

4. The 7-Eleven franchise contract is allegedly so one-sided and deceptive the NCASEF has asked the Federal Trade Commission to make changes to the franchise rule which they claim has led to misleading disclosures, undisclosed risks, built-in conflicts of interest and opportunistic behavior. Eric Karp a lawyer for the collation speaking about the 7-Eleven contract.
states “I’ve never in my 35 years seen a more opaque, top-down, my-way-or-the-highway franchise system,”

5. Low Earnings. You’ll pay 7-Eleven corporate a minimum of about 50% of your gross profits and that amount goes up the more money you make. Most franchises reward you the more you make the less you pay in royalties, and typically have a single digit royalty around 7%, 7-Eleven starts at 48% going up up to 59%. How much does an owner make from that? It varies depending on location but Jas Dhillon who owns a very busy location in California since the 1990’s has sales over 2 million per year. Jas and his wife both work the store and their after expenses profit for the business? $25,000. If you wonder why you see a lot of owners working their stores now you know why. If you want to renew your contract with 7-Eleven after your contract expires it will cost you $50,000. If you don’t pay, 7-Eleven gets to sell the store again.

6. Little corporate investment in stores. Let’s be honest, 7-Eleven stores have looked the same forever. Many stores just look run-down and tired. Since 2006 7-Eleven parent company has spent $28.3 billion in 39 separate business acquisitions, without investing much in many of their existing franchised stores. Sixty percent of owners said it had been more than a decade since their store received a physical upgrade worth at least $10,000.

7. Conflict of Interest. 7-Eleven has been investing billions in gas including buying Speedway for 21 billion, and the company makes great margins on fuel. As noted previously 7-Eleven controls pretty much everything including the gas prices at a store level. Corporate allegedly keeps prices higher locally than surrounding fuel stations. So 7-Eleven makes more money, but store owners get far fewer people coming to the store to buy merchandise which is their main profit center. 7-Eleven franchisees only make 1.5 cents per gallon on gas, so they feel corporate is fighting against them with the focus on gas.

When asked if it were possible to sell their stores and salvage their investment 71% of owners said yes they would.