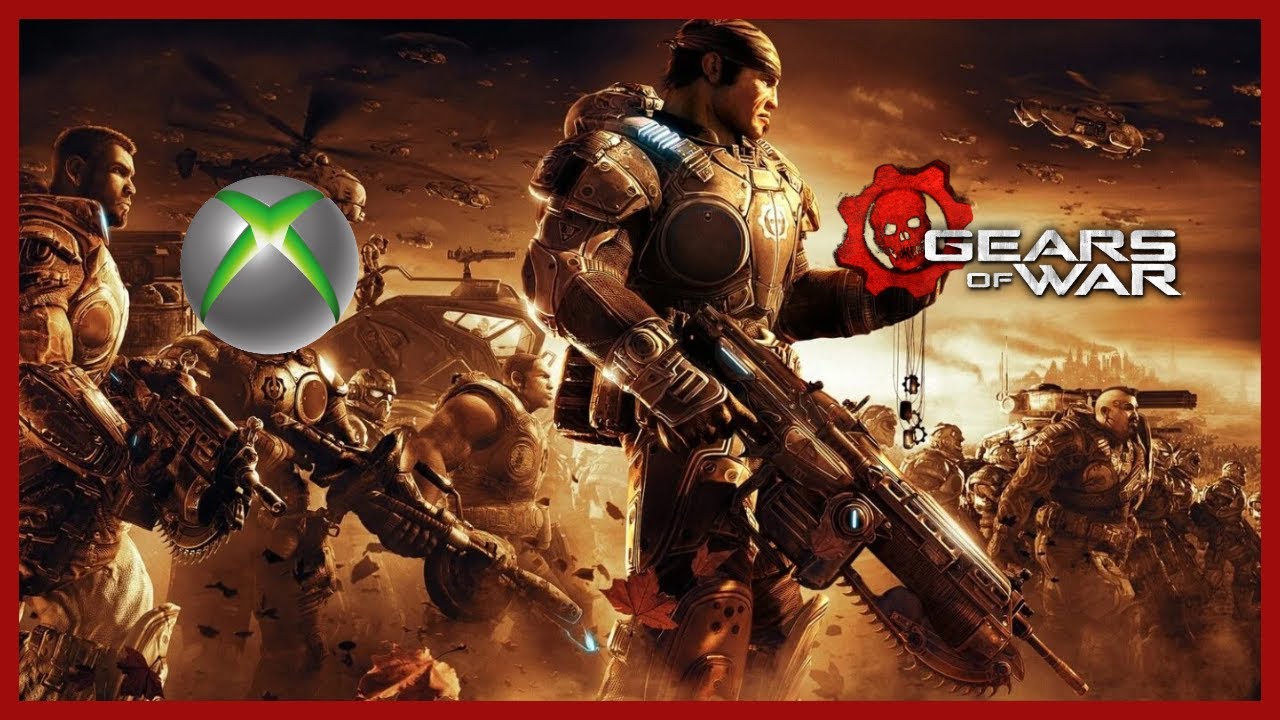 #Retrodude #Retrogaming #Retroforever #Gearsofwar #microsoft
Gears of War, also known simply as Gears, is a media franchise centred on a series of video games created by Epic Games, developed and managed by The Coalition, and owned and published by Xbox Game Studios. The franchise is best known for its third-person shooter video games, which has been supplemented by spin-off video game titles, a DC comic book series, seven novels, a board game adaptation and various merchandise.